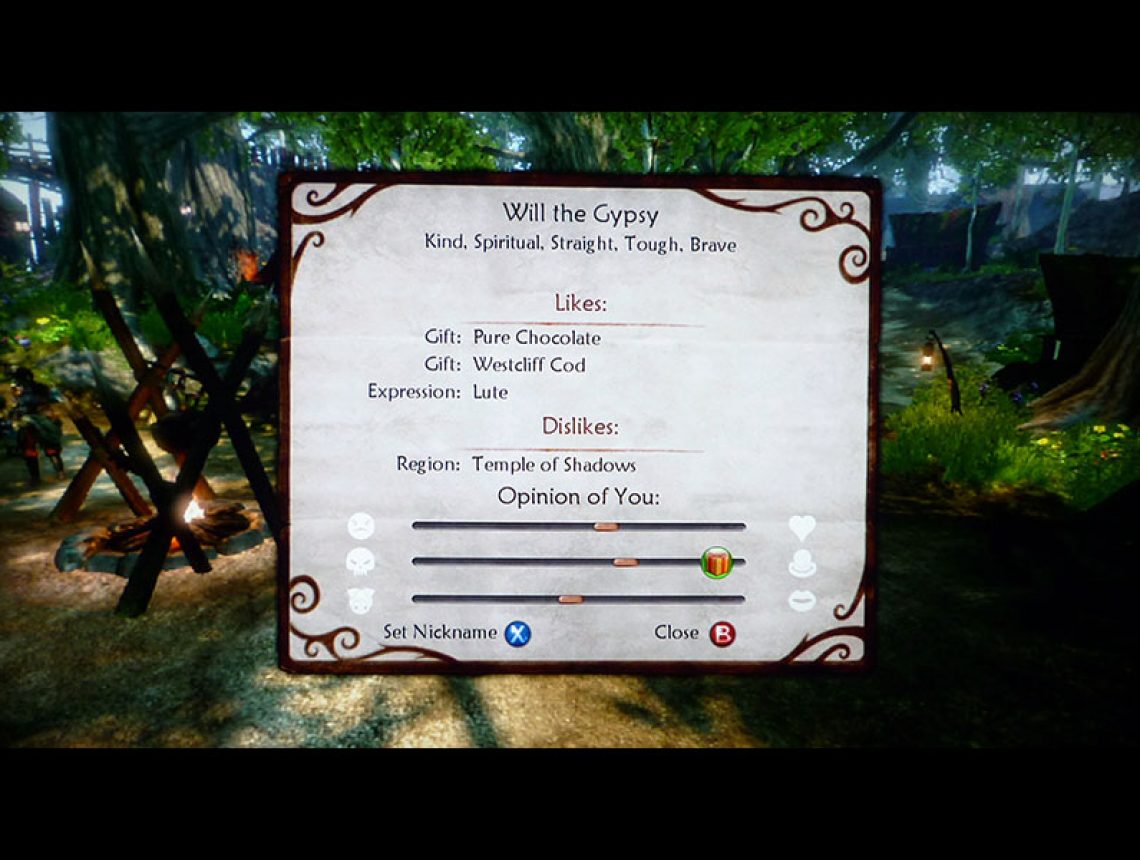 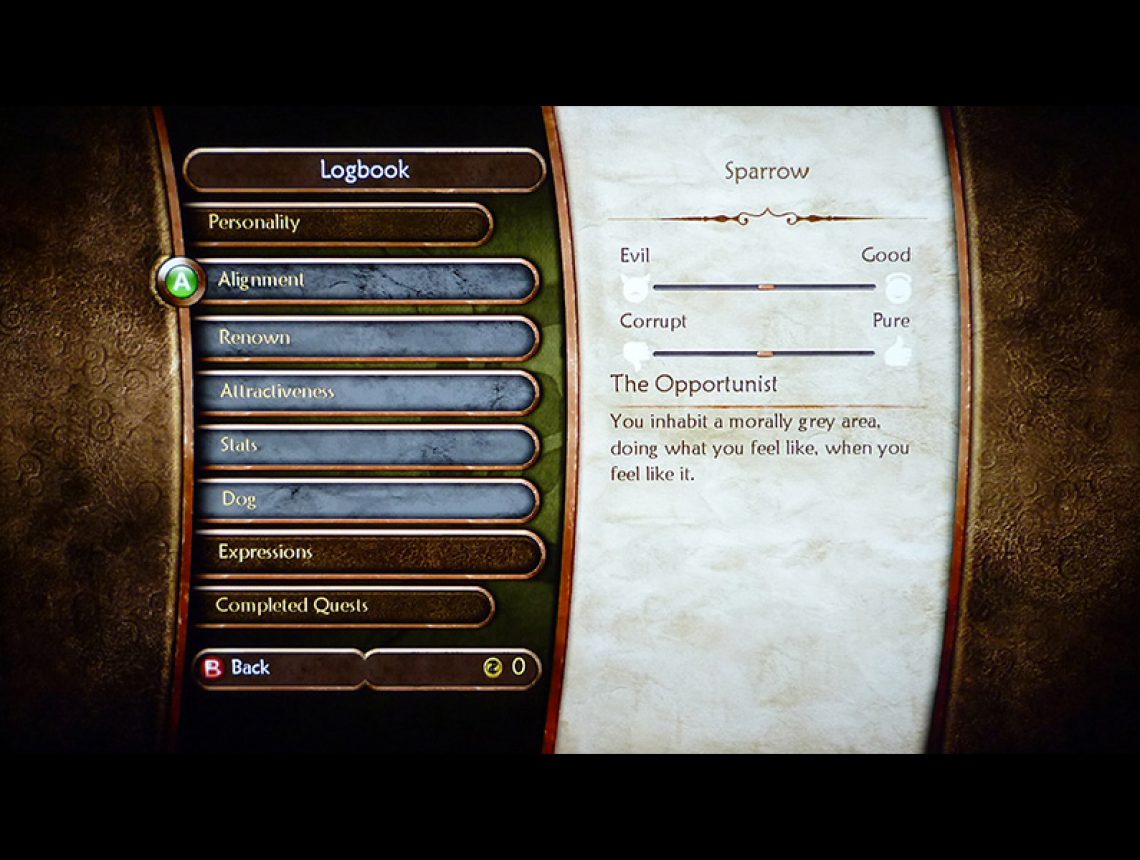 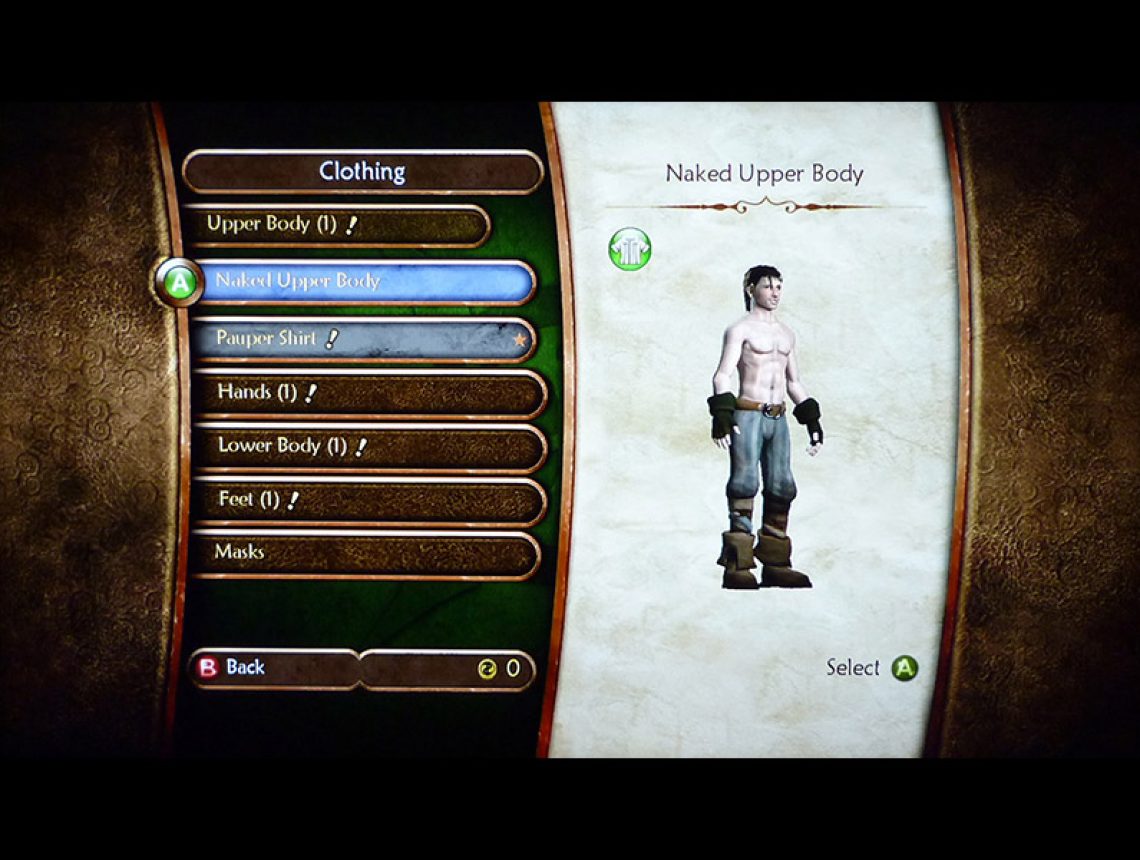 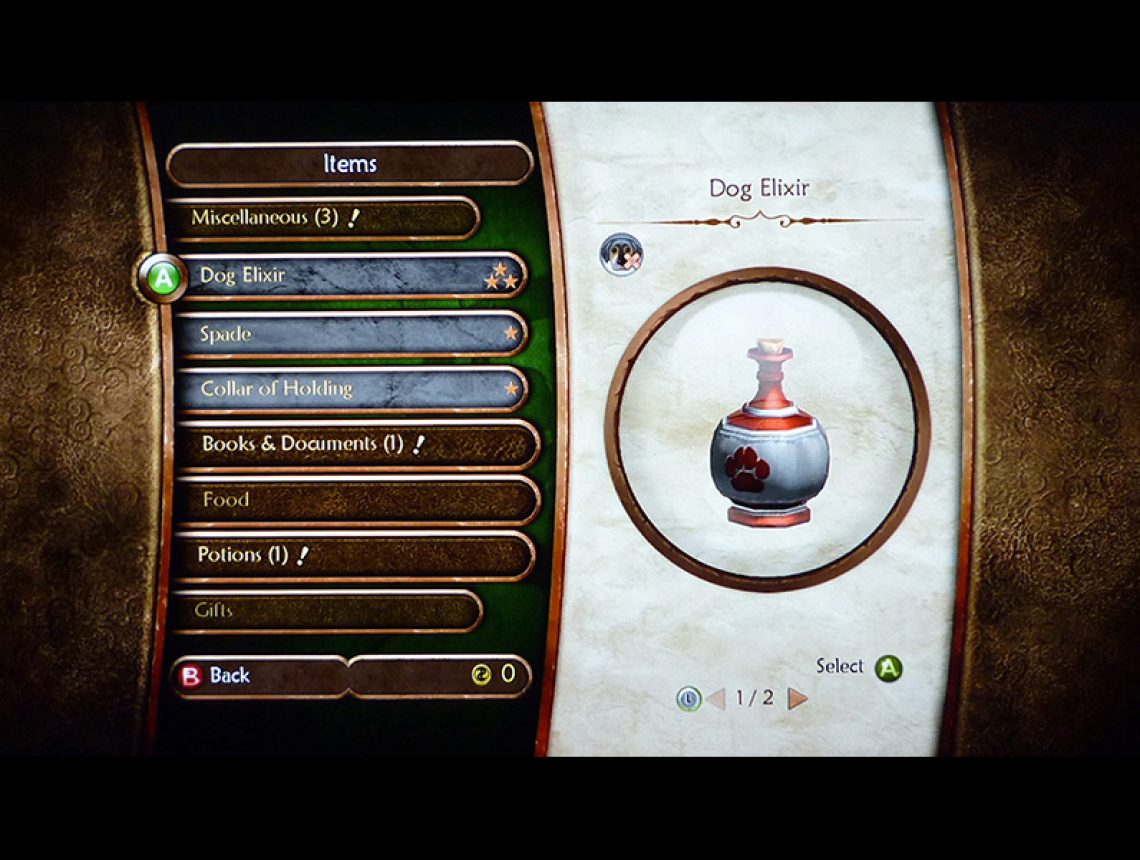 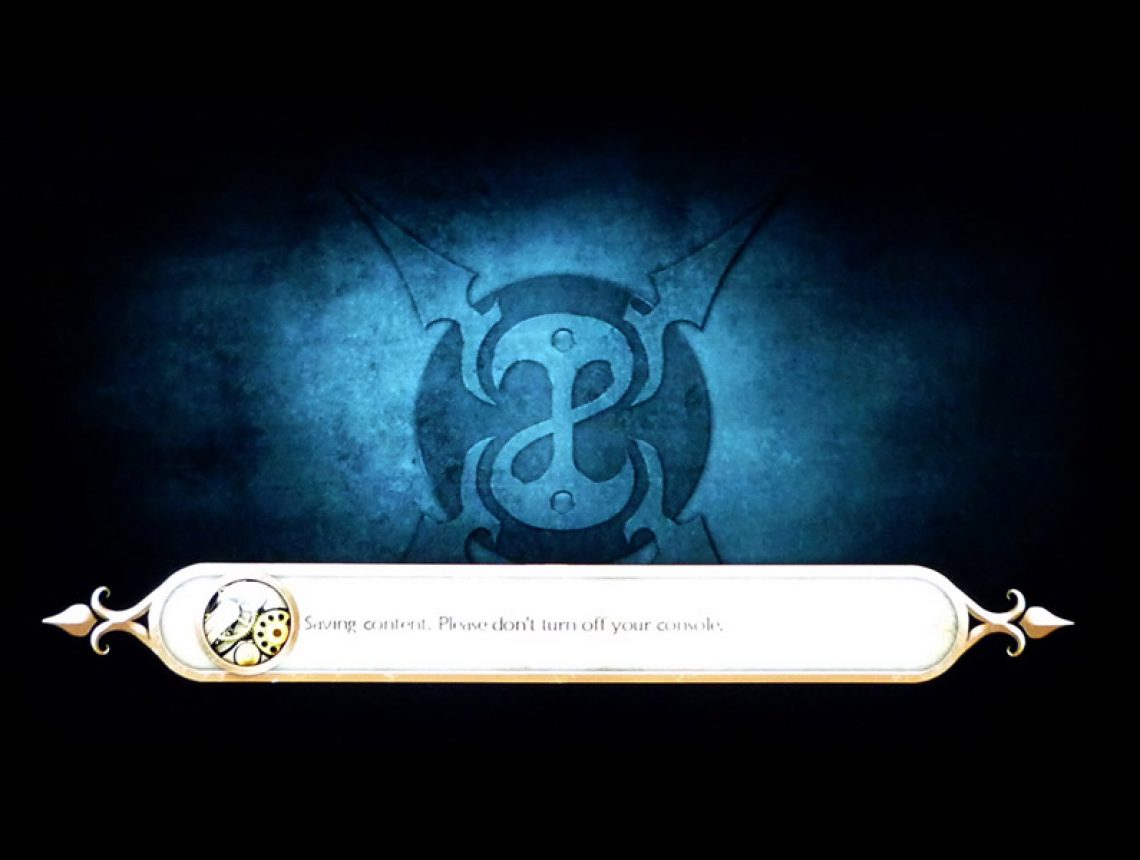 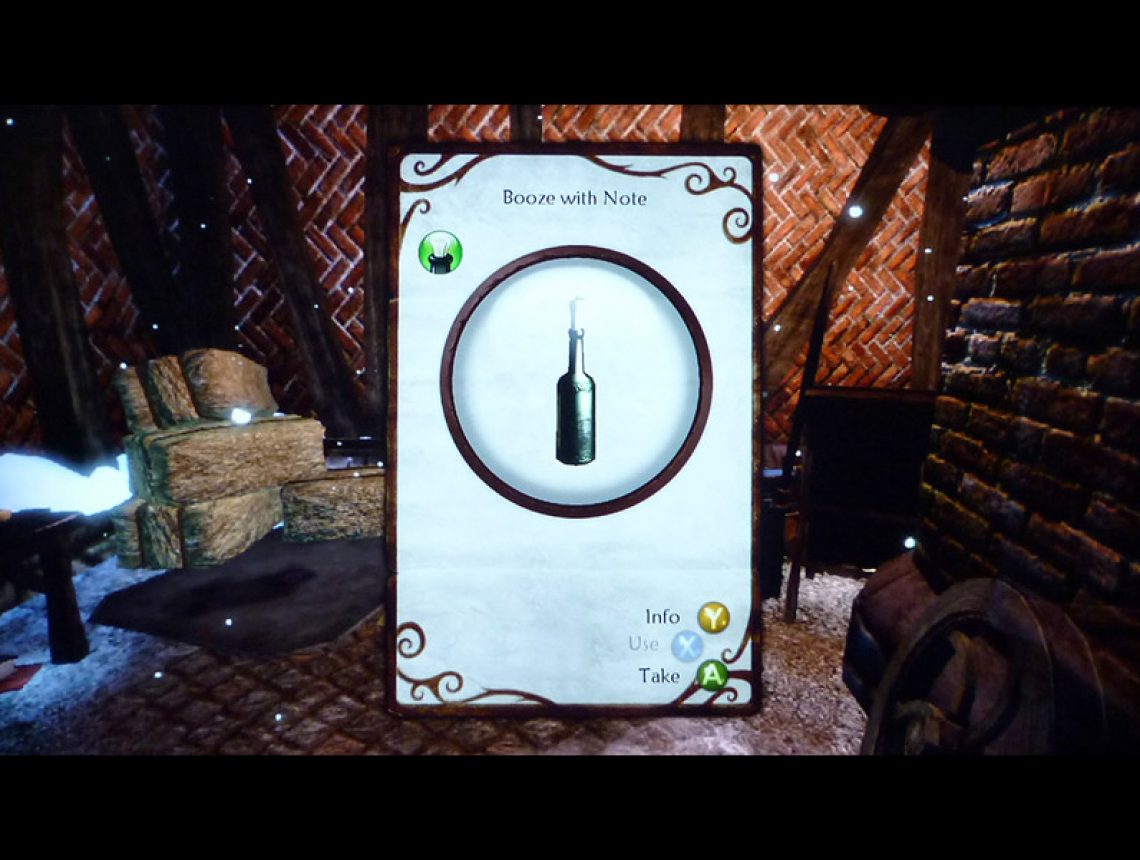 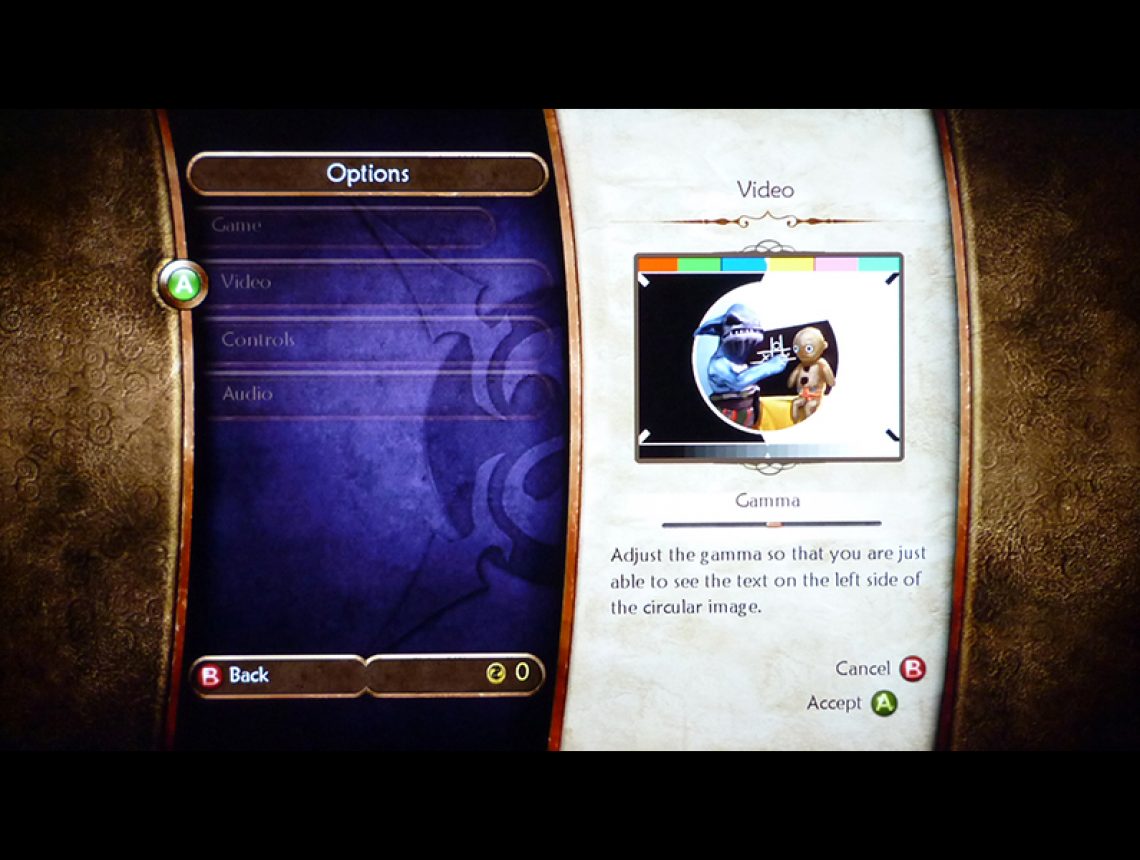 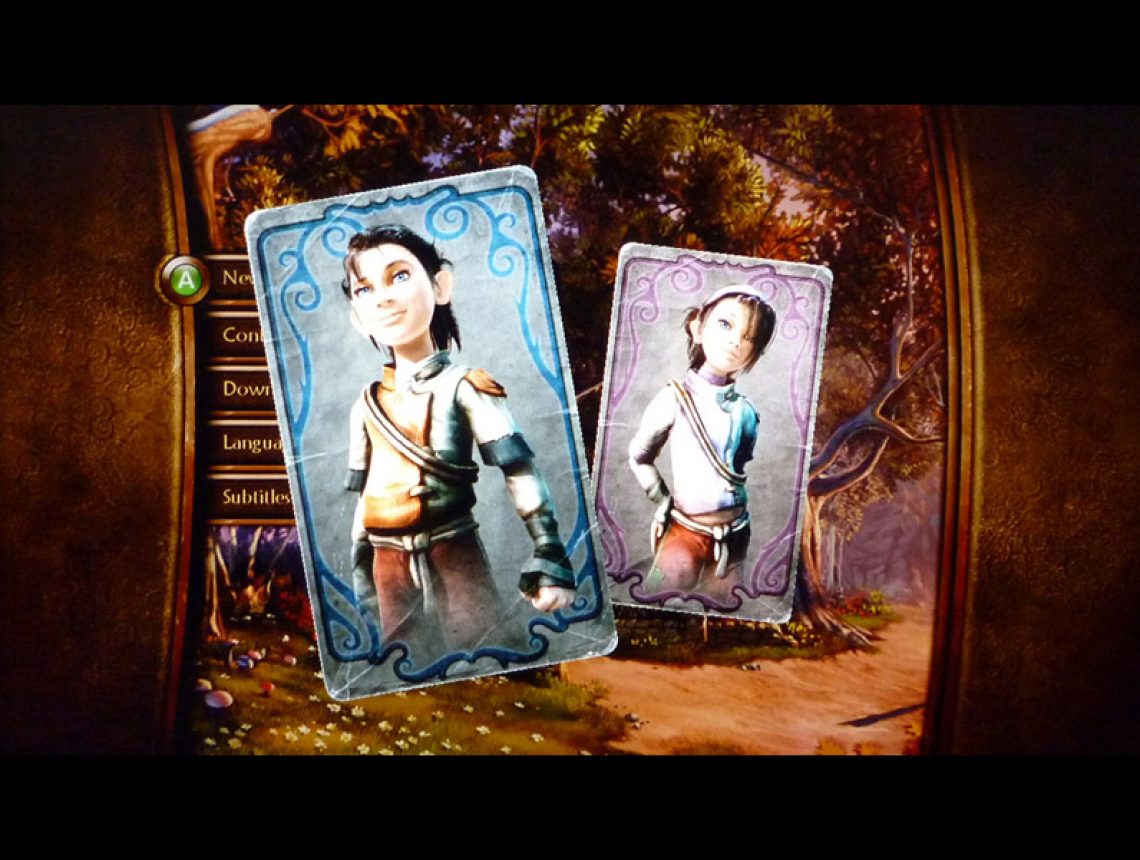 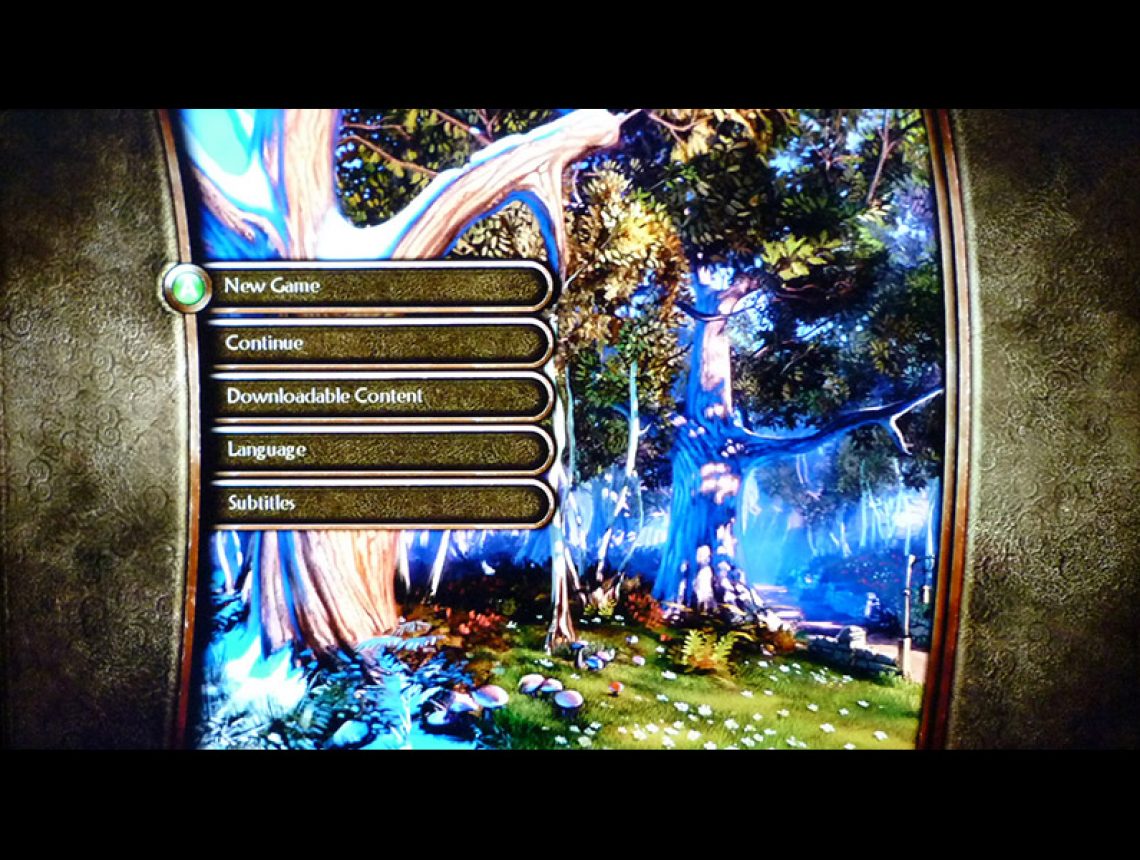 As well as designing and implementing the Fable website, I was also responsible for the construction and design of the UI for Fable 2. Working extensively with the UI programmers and concept artist, the UI was laid out in Anark and animated. Fable 2 went on to be the best reviewed of the Fable series, selling over 3.5 million copies (as of March 2010) on the Xbox 360 console and is included in the book, ?1001 Games You Must Play Before You Die?. Fable 2 has a metacritic rating of 89/100

Let us know your thoughts about this topic Cancel reply 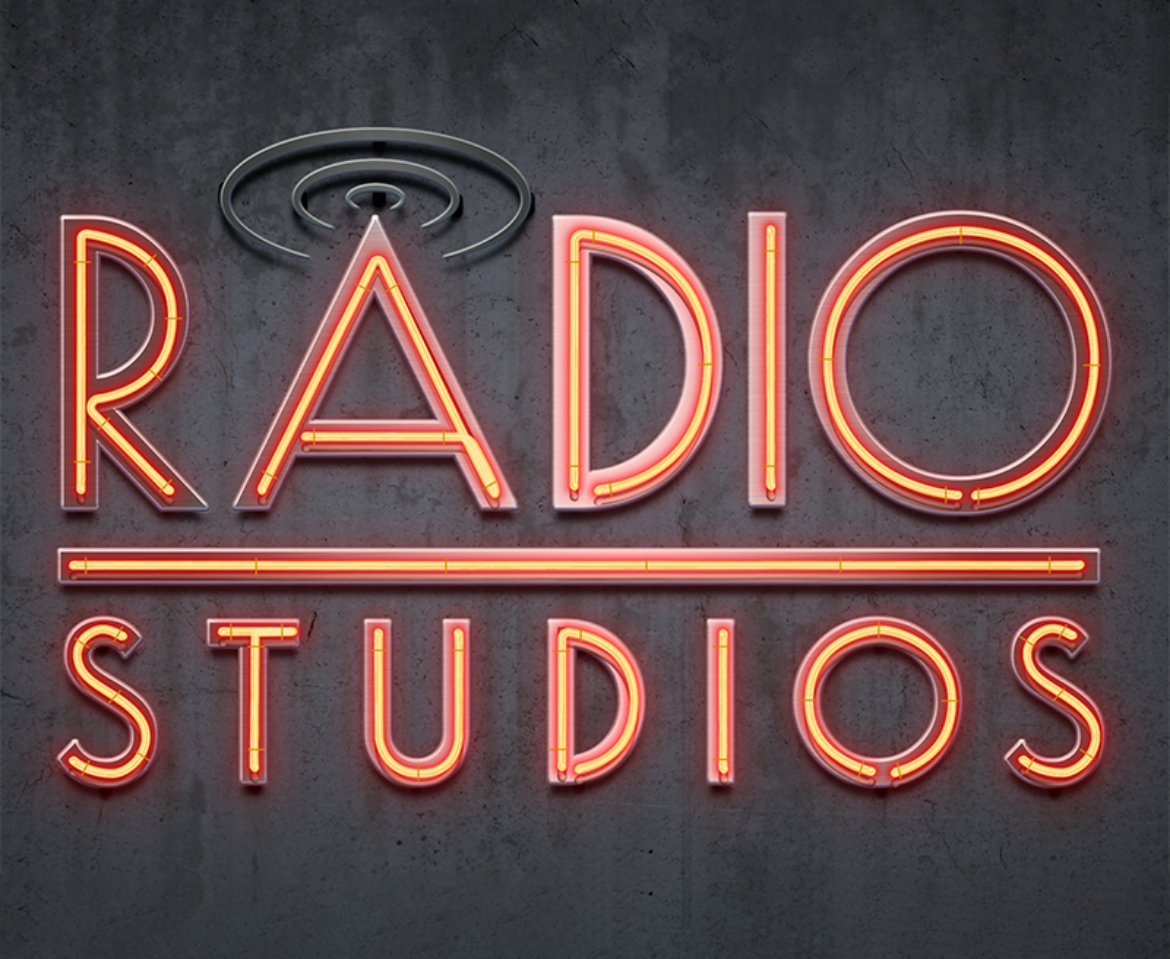 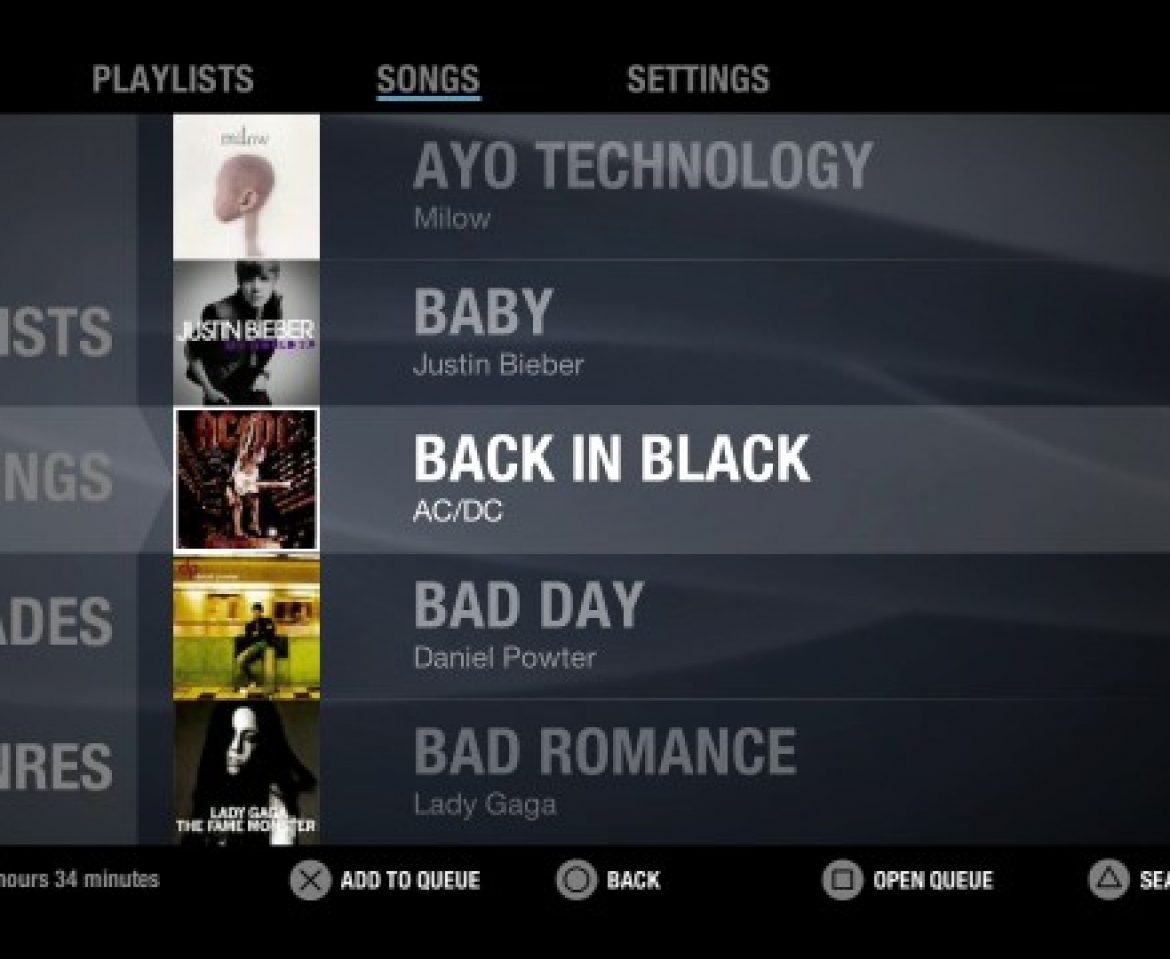